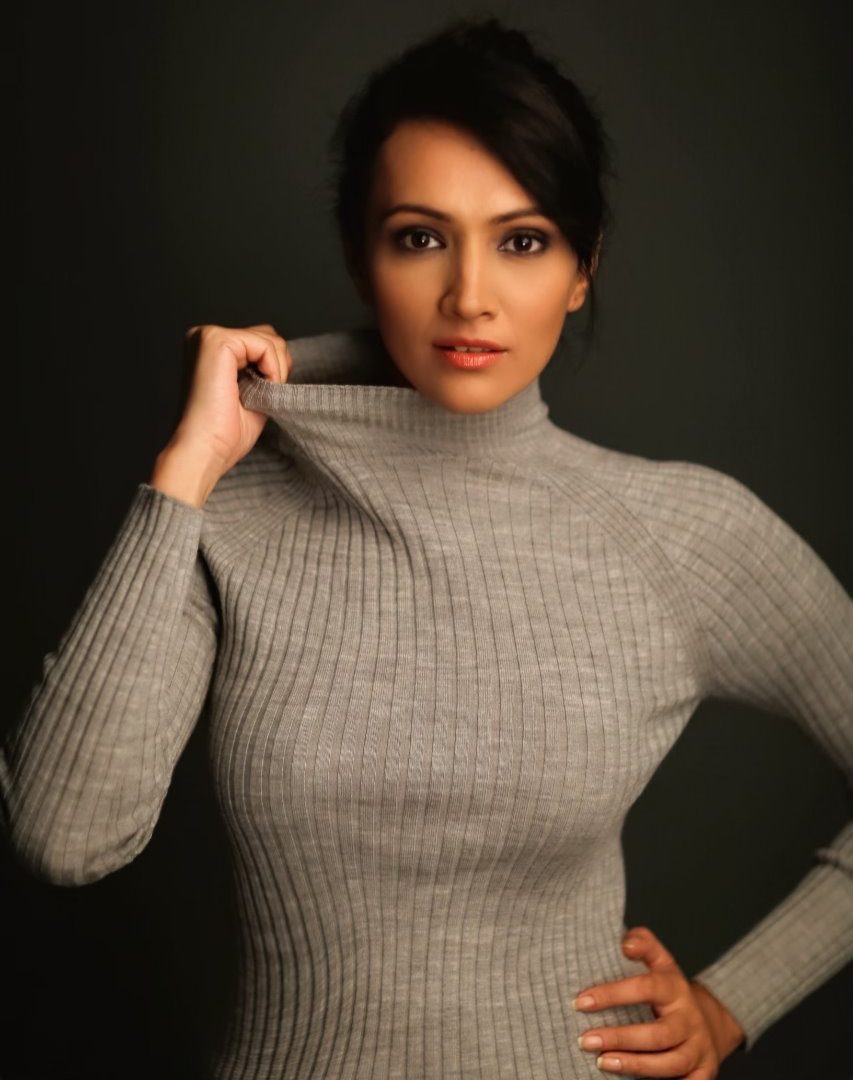 Dipannita Sharma is an Actor/Supermodel/ Producer. A History graduate from Delhi University and one of India’s leading Actor-Supermodels dipannita Sharma has graced the ramp for the crème of Indian designers as well key International Houses such as Valentino, Gianfranco Ferre & Trussardi. In the film industry she’s chosen her work within the boundaries of her moral fabric and they often reflect her social conscience be it her feature My Brother Nikhil-one of the early Hindi films dealing with the issue of homosexuality, her recent short Saving Chintu- a positive film against the backdrop of LGBTQ & adoption, her campaign against usage of exotic skin for PETA, breast cancer awareness, women’s rights and sustainable fashion. And she never hesitates to call out unfair behavior albeit with grace.

Her Assamese language feature Xhoixobate Dhemalite/ Rainbow fields won her the Best Actress at LIFF, L.A in 2018 in L.A. And the best Foreign Feature film at the Hollywood International Cinefest in L.A 2017. Dipannita’s feature credits includes Yash Raj Films War & Ladies vs Rickey Behl, 16 December, Jodi Breakers, 99.9 FM. Hailing from Assam and deeply proud of her roots Dipannita turned producer in 2018 with North East Film Studio, her lens laser- focused on a two fold plan- to open up its beautiful locales to the rest of the country and the world and to create viable and meaningful mainstream media content such as her upcoming Pepper Chicken -an edgy Hindi thriller shot entirely in that part of the world. Her last film was recent blockbuster ‘War’.