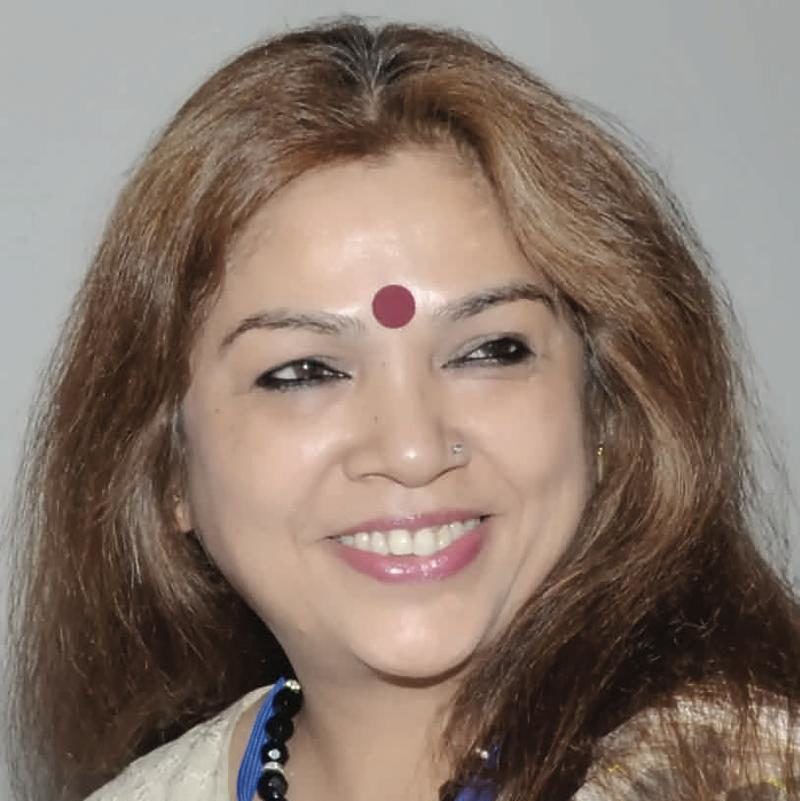 Rekha is an active confluence of various Art forms. She is a Dancer, a Poetess, a Fashion Designer and an influencer in Delhi’s Social Circuit. She is the preview committee member of IFFI since 2016 and an advisory panel member of CBFC. She is a regular at various National and Foreign film festivals in the last few years.

As a social activist, she has made major contributions in the field of women’s safety for which she has won healthy accolades as well as awards. Rekha is also the chairperson of Ranian Foundation for promotion of fine arts.